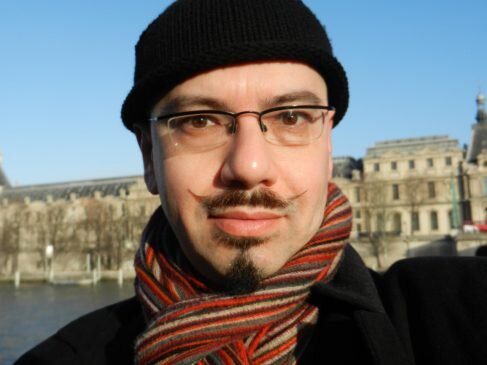 Tim Pollack is the Outreach and FLAS Fellowship Coordinator at the Center for Global Studies.  He organizes educational programs and activities for university researchers, K-12 educators and students, and the general public. Tim was trained as an historian of medieval France at Johns Hopkins University.  His research has spanned a range of topics in medieval history, but with most enduring scholarship focused on violence and factionalism in late medieval France, the politics and culture of small towns in southern France, and, most recently, on the uses of food in late medieval, aristocratic households.  All of this research has required extensive travel to European archives, particularly those of Paris and southern France, and has fostered an appreciation of how contemporary cultures inform the discoveries made in the archives. Tim also taught undergraduates and graduate students in a range of universities across the United States, most recently among the spectacular vistas of Wyoming.  During the fall semester he will be combining his work at CGS with teaching a course for REEEC on the history of Russia and Eurasia.  On a personal note, Tim was born in the Soviet Union and had a grandfather who had left the steppes of Mongolia to pursue his education in what was then Leningrad, USSR; Tim’s recent stint among the steppes of Wyoming neatly inscribes globalism in his own family biography.  He is very enthusiastic to further the CGS’s mission on the University of Illinois campus, across the state, nationally, and internationally.