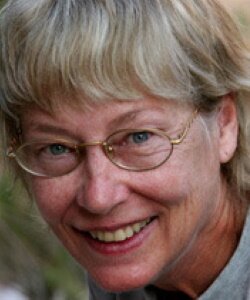 My research interests are broadly described as geological fluid dynamics, and they include field, theory, and experimental aspects.

PLANETARY AND TERRESTRIAL VOLCANOES AND GEYSERS

Develop phase diagrams and equations of state for substances at the extreme conditions found in geological flows.