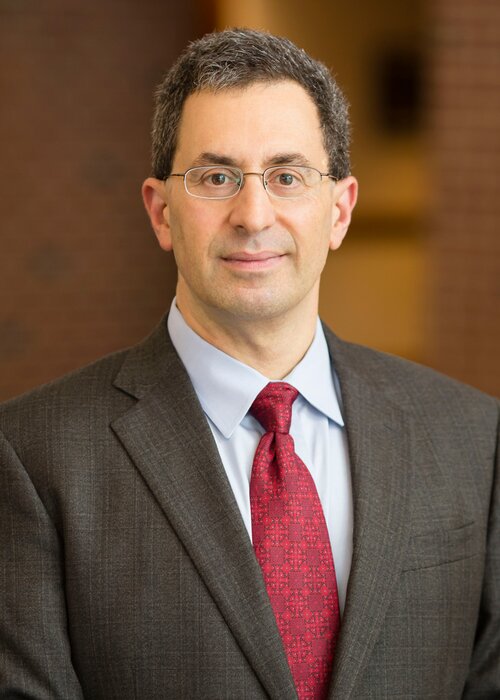 My research has dealt with several themes:

(1) The Development of Early American Law in a Comparative Context: He is currently working on: The Beginnings of American Law: A Comparative History (under contract, Yale University Press) (with Steven Wilf). The book examines the origins of American law (c.1600-1820) with one eye on the Spanish New World empire and the other eye on British Ireland. The comparative approach can particularly illuminate how America came to see itself as a law-centered society.  Central to this project is the notion of legal pluralism and the legal relations of settlers and indigenous peoples.  Ross has explored both of these themes in edited volumes.  With Brian Owensby, he is co-editing Meanings of Justice in British and Iberian America: Settler and Indigenous Law as Counterpoints, 1600-1825  (under contract, NYU Press).  The volume considers how, in British and Iberian America, settler law and its associated notions of justice became intelligible to indigenous peoples, and vice versa.  Before colonists and natives could meaningfully try to learn from, outmaneuver, resist, or accommodate each other, they had to grasp something of their interlocutors’ legal principles and conceptions of justice.  Growing intelligibility was not only pragmatically useful; it invited debates about the meaning of justice within one’s own community.  Ross has co-edited with Lauren Benton a volume of essays, entitled, Legal Pluralism and Empires, 1500-1850 (NYU Press, July 2013). This project illuminates the meaning and provenance of the concept of legal pluralism. And it explores how the legal pluralism so marked in overseas European empires influenced claims about sovereignty, the role of conquered subjects and religious minorities, and the development of inter-imperial relations.

(2) The Political and Intellectual History of Legal Communications: Representative articles include: “Legal Communications and Imperial Governance: British North America and Spanish America Compared,” in Cambridge History of Law in America, Volume 1: Early America (1580-1815), ed. Christopher L. Tomlins and Michael Grossberg (Cambridge, 2008), 104-143; and “The Memorial Culture of Early Modern English Lawyers: Memory as Keyword, Shelter, and Identity, 1560-1640,” Yale Journal of Law and the Humanities 10 (1998): 229-326, which received the honorable mention for the 1999 Sutherland Prize from the American Society for Legal History.

(3) The Intertwined Influence of Law and Religion on Governance: Representative articles include: “Puritan Godly Discipline in Comparative Perspective: Legal Pluralism and the Sources of ‘Intensity,’” American Historical Review 113 (2008): 975-1002; “Binding in Conscience: Early Modern English Protestants and Spanish Thomists on Law and the Fate of the Soul,” Law and History Review 33 (2015): 803-37; and “Distinguishing Eternal from Transient Law: Natural Law and the Judicial Laws of Moses,” Past and Present 217 (2012): 79-115, which received the 2013 Carroll P. Hurd Award for Excellence in Faculty Scholarship from the University of Illinois College of Law.

I am the director of the Illinois Legal History Program, and the founder and director of the Symposium on Comparative Early Modern Legal History. Every year or two, the Symposium presents a conference that gathers law professors, historians, and social scientists to explore a particular topic in comparative legal history in the early modern period, broadly defined (c.1492-1815). We traditionally meet at the Newberry Library in Chicago.